Debt Repayment Strategies: The Snowball vs. The Avalanche

by Han Chang of InvestmentZen.com 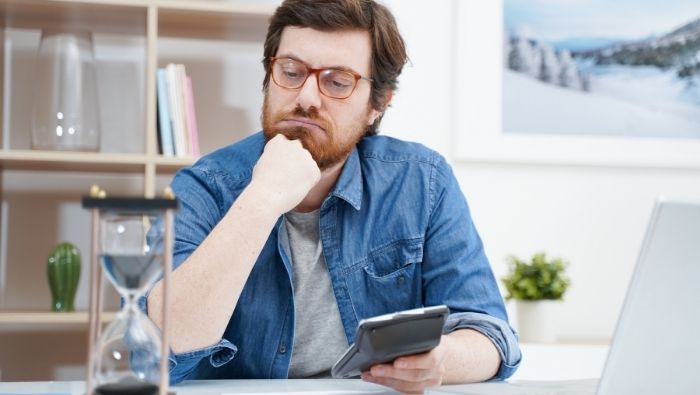 When it comes to debt repayment strategies, there are two main schools of thought. One idea encourages us to pay off the smallest debts first. This capitalizes on the psychological benefits of the “little wins,” making each successive debt easier to tackle. The other strategy optimizes repayments by paying down the highest interest rate loans first, thereby minimizing the amount of time and money it costs to pay off all debts.

Both the debt snowball strategy and the debt avalanche strategy, as they are known, have their merits. We want to help you learn which one could be the best strategy for you.

What Is the Debt Snowball?

Popularized by personal finance personality Dave Ramsey, many individuals who have successfully paid off their debt swear by the debt snowball method. This strategy focuses on paying off the smallest sized loans first with the goal of gaining “little wins” to help the individual stay motivated on the long journey towards total debt pay down.

So how does it work? Imagine that you have several debts with various loan amounts. With the debt snowball strategy, you would begin paying minimum payments on all but the smallest loan. In this way, you will avoid defaulting on your debts while focusing all extra money (if you’re serious about paying down debt, you’ll need to make more than the minimum payments) on the smallest loan. Once that loan is paid off, you’ll move on to the next smallest loan.

Why start with the smallest loan? The idea is that by tackling the small debts first, you’ll gain the psychological benefit of achieving “small wins.” This gives you the motivation and encouragement to move on to the larger debts.

The powerful psychological effects of little wins and micro goals are real. A phenomenon known as Goal-Gradient Theory suggests that as humans, we are more likely to put energy into paying off debts that are smaller. Our mind rewards us for achieving those smaller goals (paying off a smaller debt), making it easier to stay on track for our bigger goals (paying off a big debt).

How is the Debt Avalanche Different?

The debt avalanche strategy says that to maximize your loan repayment, you should start by paying off the loans with the highest interest rates first. By doing this, you’ll get rid of the most “expensive” loans first, and mathematically at least, you’ll end up paying less total interest.

Debt avalanches seem to be the most efficient strategy, don’t they? So, where’s the argument against this strategy? Isn’t the debt avalanche the better strategy in all situations? Not necessarily.

Just How Different Are They?

Most proponents of the debt snowball approach tout the psychological advantages. Paying off the small loans gets you stoked and fired up to keep tackling them. On the other hand, spending years paying down a higher interest rate, larger loan may feel like a hopeless struggle.

In reality, though, there is often a tradeoff between the mathematically correct move on paper and the strategy that is most likely to help you achieve your goals. Often, the actual amount of extra interest you’d pay using the debt snowball method is relatively small, so the decision to choose the debt snowball or debt avalanche is usually more of a pragmatic choice rather than a mathematical one.

Here’s just one good example of a common situation in which the difference between the two strategies turns out to be almost nil.

In the above example, a couple pays off six different common debts over five years. The debt avalanche strategy does in fact look like the better option on paper, but it only accelerates debt pay down by one month and adds less than $1,000 saved on a beginning loan balance of over $50,000.

What does this mean for you? It means that, yes, you could save more money and pay debt off just a bit faster with the avalanche strategy of paying high interest rates first. However, the financial difference is usually quite minimal. The bigger question is which strategy are you more likely to stick with? 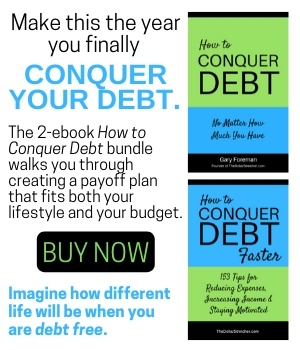 Choose the Strategy That Works for You

Hopefully, this isn’t news to you, but everyone’s situation is different. That’s why neither strategy is purely “the best.” There is no clear winner in the battle between snowballs and avalanches.

Who Should Use The Snowball?

You might be a prime candidate for the debt snowball method if you’re more emotionally inclined. Have you been struggling to approach your debts? Does the idea of computing math formulas and calculating debt interest rates turn you off?

Go with the snowball method. It’s meant to help you win with small steps. Even though it could potentially cost a little more out of pocket in the long run, it’s worth it. After all, you’ll never pay off your debts if you feel defeated before you even start.

If you’re like me, however, you may still be wondering just how much more you could save by optimizing with the avalanche strategy. I encourage you to compare the two strategies by the numbers before making a final decision. An extremely easy way to do this is with a debt snowball calculator. It does the math, so you don’t have to!

Related: What Does My Debt Cost Me?

Who Should Use The Avalanche?

The debt avalanche is an ideal strategy for the type of people who can find pleasure spending an evening creating an Excel spreadsheet. Do you enjoy comparing credit cards to find the best rebates, rewards, and interest rates? Are you inclined to scour the entire web for the best deal before making a purchase just to save a few bucks? The debt avalanche is probably for you.

By working on your largest interest rate loan first, you’ll be able to save money in the long run. How much? That depends on your exact situation. There’s no denying that this approach will save you some money when comparing apples to apples against the debt snowball method, but whether you’ll stick to the strategy is something only you can decide.

Han is an entrepreneurial software engineer with extensive work experience on Wall Street and in Silicon Valley. He is co-founder of InvestmentZen.com, a site that provides content, calculators, and comparison tools to help everyday people make better financial decisions.