Learn How To Develop a Frugal Attitude 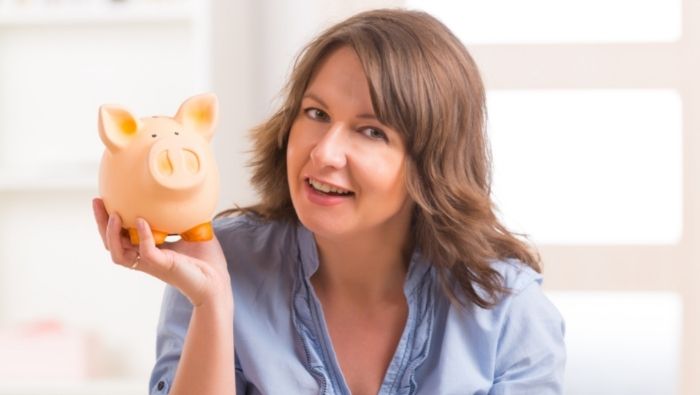 Learn how to develop a frugal attitude and start spending according to your own needs, desires and priorities.

I’m a firm believer that “frugal” describes more than a way to spend (or not spend) money. Instead, frugal is an attitude that consequently allows people to spend less.

Frugality and the Joneses

First and foremost, a frugal way of seeing the world focuses on what I need in my current situation. It bases purchases and investments on those criteria and not on what other people are doing. When I think this way, I realize that it might be nice to have a new Mazda 3 like my friend’s, but I can pay my student loans off sooner if I maintain my Honda well. I’m simply in a different situation than she is. I have other needs and desires, and those must come first when I’m doing the spending.

In addition to saving me money, this aspect of a frugal attitude sets me free. The longer I practice this, the more comfortable with my own financial situation I become. I no longer feel the pressure to make enough money to cover both what I need and what my social situation dictates that I need. I maintain control of my money, putting it towards my needs and desires and am happy for my friends when they do the same.

Lest this begin to sound like it’s all about the individual, let me add that charitable giving has a place in this attitude. If I value giving to certain causes, then not feeling like I need to measure up to my friends financially frees me to give even more to those causes, and to begrudge it less.

Related: The Financial Folly of ‘Keeping Up with the Joneses’

As I embrace my financial adulthood, spending choices aren’t nearly as easy as they were when I was younger. I am constantly balancing what I need with what I want. Performing this balancing act month after month has led me to the conclusion that a frugal way of seeing the world involves knowing my priorities.

Right now, paying off student loans is my major financial priority. When I think about how free I will feel after they’re paid off, it becomes much easier to choose regular coffee over a latte. When I think about being able to travel with my husband once we’re debt free, passing on another pair of black boots is almost automatic. My everyday spending comes into line with my spending priorities.

The important part of this aspect of frugality is not having priorities, but knowing them. A person who doesn’t know his priorities will find that his actions don’t make sense. Financially, he will spend money on things he doesn’t value. He will try to do what he thinks he should, but another part of him will have other ideas. It would be better for him to be honest about his priorities even if they aren’t what he would like. Then he can work to change them.

The longer I spend balancing my money, the more I realize that unexpected things happen. A frugal attitude can go with the flow when these things come up. It sees money as a tool, not as a status symbol or a security blanket.

Car repairs are one example of these things that happen. When I take my car in, I know that I’m going to be spending money, and that it might be more than I’ve budgeted. I have a choice here: I can get upset and try to find another way out, or I can trust my mechanic and get the work done. It seems better, both for my mental health and for the life of my car, to do the work. I cannot do this if I’m rigid towards my money. However, I can if I have an attitude of flexible frugality.

A person who combines these three aspects of a frugal attitude will find themselves well placed to make wise financial decisions. This attitude should allow them to spend according to their own needs, desires, and priorities, and should situate them so they can spend money when they need to.