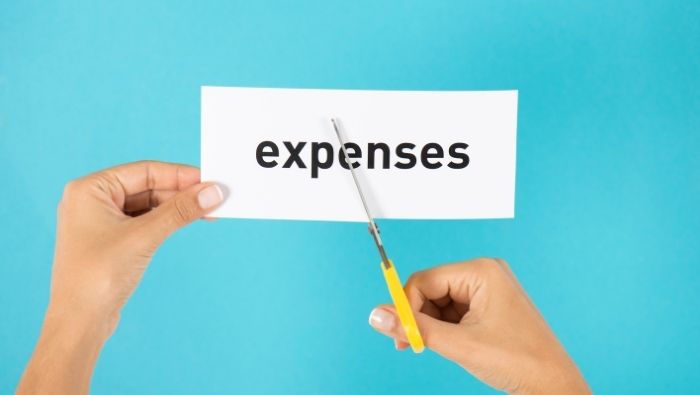 Cutting expenses is only the first step to saving money. It is the second step that will actually help you improve your financial situation.

There is a misconception that cutting ones expenses equates to saving money. While cutting expenses provides you with a great opportunity to save money, you need to take an additional step to actually make this work.

Cutting expenses is the first step in a two-step process. In addition to cutting your expenses, you actually have to place the difference between what you were paying and the new price after cutting the expenses into a savings account (or toward debt reduction).

While this may seem obvious, many people fail to do just that and wonder why cutting their expenses hasn’t resulted in more savings (or debt reduction).

What usually ends up happening with those cut expenses

What happens many times is that a person cuts expenses, but then takes that money and places it somewhere other than their savings (or against debt).

How many times have you gotten such a great deal on something that you felt it was okay to spend some money on something else as a reward? When you decide to spend extra money gained from cutting expenses to reward yourself, the savings never materialize.

This is a much more common practice than you may realize. Tests were once conducted using new supermarket scanning devices that showed that people who used coupons ended up spending on average 8% more than folks who didn’t use coupons.

A Washington University study found that for every $1 a person used in coupons, they ended up spending an extra $8 in unplanned luxury items. One of the studies authors, Ambar Rao, concluded the following:

“Steak, flowers, candy — people were treating themselves because they felt good after using coupons, and of course they spent a lot more on the treats than they saved on the coupons.”

The key to making your cost cutting efforts count

The key to making your cost cutting effective is to make sure that the money realized after making the cost cuts goes to your savings (or to pay off debt).

While small rewards can help motivate you when making the cost cuts, they should be well defined ahead of time (as well as their cost) and not spur of the moment rewards.

Simply understanding that there is an unconscious tendency for many people to spend more when they think that they are cutting expenses can help you fight these urges of impulse rewards and guarantee that when you set out to save money by cutting costs, you succeed.

Jeffrey Strain is the owner of SavingAdvice.com, a website dedicated to saving you money and also writes the daily updated blog PFAdvice.com.