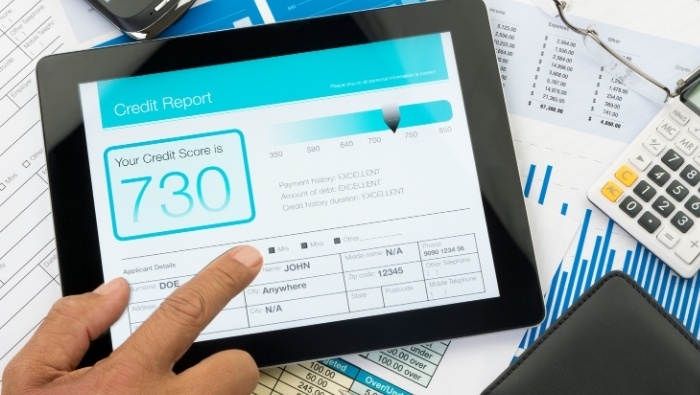 Credit report errors are fairly common. Never assume yours is right. Use these guidelines to find, dispute and correct errors on your credit reports.

Gary,
I am correcting an item in my credit report. I requested the report from Equifax. Should I also request (and correct) reports from Experian and Trans Union? I can see a situation where I’ve corrected it with Equifax, but a lender uses a different agency. Do these companies share information?
Curt G.

Curt is right. It is important for him to have accurate information in his credit report. Negative comments could make a big difference in the interest rate he pays for mortgages, car loans and even his credit card balances.

And errors are fairly common. Studies show that 70% of all credit reports contain at least one error and that roughly one quarter have an error significant enough to affect the interest rate you’ll pay on a loan.

As a general rule, it’s wise to check your credit report before you apply for credit for a major purchase or yearly. Checking one credit reporting agency should be enough unless you’ve had some problems. But Curt’s case is a little more complicated. To answer his question we need to know a little about credit reports and credit rating agencies (CRAs).

As Curt pointed out there are three major credit rating agencies: Equifax, Experian and Trans Union. CRAs are a two-way street for your information. They collect information from member companies about you and put it in your file. For instance, your credit card company and the people who hold your home mortgage will send in a status report on your bill-paying record. Expect that your major accounts will be reported to all three agencies.

The credit reporting agencies also provide information about you to member companies who request it. So if you apply for an auto loan, the prospective lender will contact a CRA to check you out. The lender can choose to use any of the three CRAs to get your history.

So let’s look at Curt’s case. For illustration, we’ll suppose the problem is with the bank that issued his Visa card. He can expect that problem to show up in all three credit reports since the bank will work with all three agencies.

So will correcting one report take care of the others? It all depends on what changes are made to his report. The first thing for Curt is to deal with the creditor. In this case Visa. Curt will need to see if they are willing to change the information that they’re reporting to all three agencies.

But suppose that Curt and Visa disagree over whether his payment was late. Visa doesn’t believe a correction is necessary. They believe the report is accurate as it stands. Curt is allowed to insert remarks into his credit report presenting his side of the dispute. But, since what’s being entered isn’t a correction, Curt can’t count on the Equifax passing it on to the other agencies. If it’s an important dispute, he should send his remarks to all three agencies.

Related: The Right Steps to Take to Rebuild Your Credit Score

How to contect the credit report agencies

He’ll want to contact each CRA to find out the proper format for his remarks. He can find them online at:

If Curt feels either the lender or CRA isn’t responding he can report them to the Federal Trade Commission. To register a complaint with the FTC call 1-877-FTC-HELP. Curt shouldn’t expect a personal reply. The FTC is only looking for a pattern of abuse. They will not get in the middle of Curt’s dispute.

So the key for Curt is whether a correction or remarks about a dispute is entered in his report. A correction should be reflected in all three credit reporting agencies. Remarks would need to be handled separately.

In any case, if Curt is about to borrow money he probably should check all three reports. It doesn’t take much time or money. And that’s really the only way to make sure that incorrect information isn’t costing him extra interest.