Should You Contribute to a 401k If Your Employer Doesn’t? 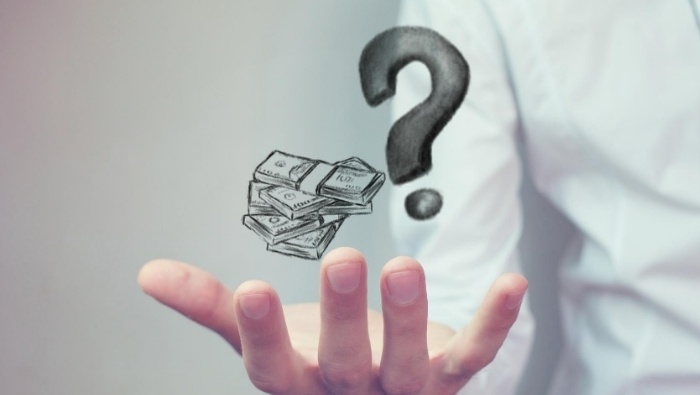 If your employer doesn’t contribute to your 401k, should you? Or should you invest your money in some other savings vehicle? Use these guidelines to decide what is best for your financial future.

Gary,
I have a question relating to my 401k. What is your opinion of contributing to this fund if my employer does not match contributions? Two of my coworkers had their financial planners tell them that it isn’t worth contributing. Their reasoning is that the amount the employer has matched offsets the amount of the taxes due when it’s time to take the money out. Without the employer matching, there isn’t this advantage. They suggested that my coworkers invest in IRAs instead. I would be interested in knowing your thoughts about this.
Diane

3 times the IRS can tax your retirement savings

There are three different times where the IRS can tax your retirement savings. The first place is when you make the money. Normally, you’ll pay taxes on the money you earn this year. Some retirement plans allow you to deduct any contributions from your taxable income. So you avoid paying taxes now.

The IRS can also tax your savings during the years that it’s invested and earning money. For instance, interest earned by your savings will be counted as ordinary income for tax purposes.

That can be a big drag on the growth of your investment. If taxes take 20% of your earnings, a 10% investment return is reduced to 8%. Both 401k’s and traditional IRA’s avoid this problem by letting your money grow without any taxes.

The final place that the IRS can tax your retirement savings is when you take the money out of the investment account. As Diane points out, her 401k money will be taxed when she takes it out of the account.

When would an IRA be preferred over a 401k?

Back to Diane’s question. Why would a financial planner suggest an IRA over a 401k? If they’re talking about a traditional IRA, it can’t be the taxes. Because the taxes work the same. You get a deduction today and pay taxes when you withdraw.

It could be that they’re advocating a Roth IRA as a substitute for the 401k if the employer doesn’t contribute. With a Roth IRA, you don’t deduct contributions from this year’s taxes. It does allow the money to grow and be withdrawn without further taxes until you remove the money. But a Roth has lower contribution limits than a 401k. The 401k will allow her to save a greater amount each year.

Related: How to Choose Between a Regular and Roth IRA

One big benefit to having a 401k plan

One benefit of a 401k plan that doesn’t show up in the numbers is that it doesn’t require you to take action. Many people will struggle to find money for an IRA and end up not saving anything for retirement.

This will probably get me in trouble, but it’s dangerous to depend too heavily on Social Security. There really isn’t any Social Security trust fund despite what the politicians say. The money that’s deducted from your paycheck isn’t sitting in a bank waiting for you to retire. It’s already been spent by other government agencies. All that’s left in your account is a government IOU. And to pay that IOU, they’re counting on tomorrow’s workers to continue to pay Social Security taxes. To make matters worse, it won’t be too many years before there’s only two workers for every retiree. At it’s current pace, the Social Security Administrator forecasts that in 2033 the payroll tax deductions will only fund 75% of the promised benefits. If a private corporation had this plan, there would be calls for a Congressional investigation. 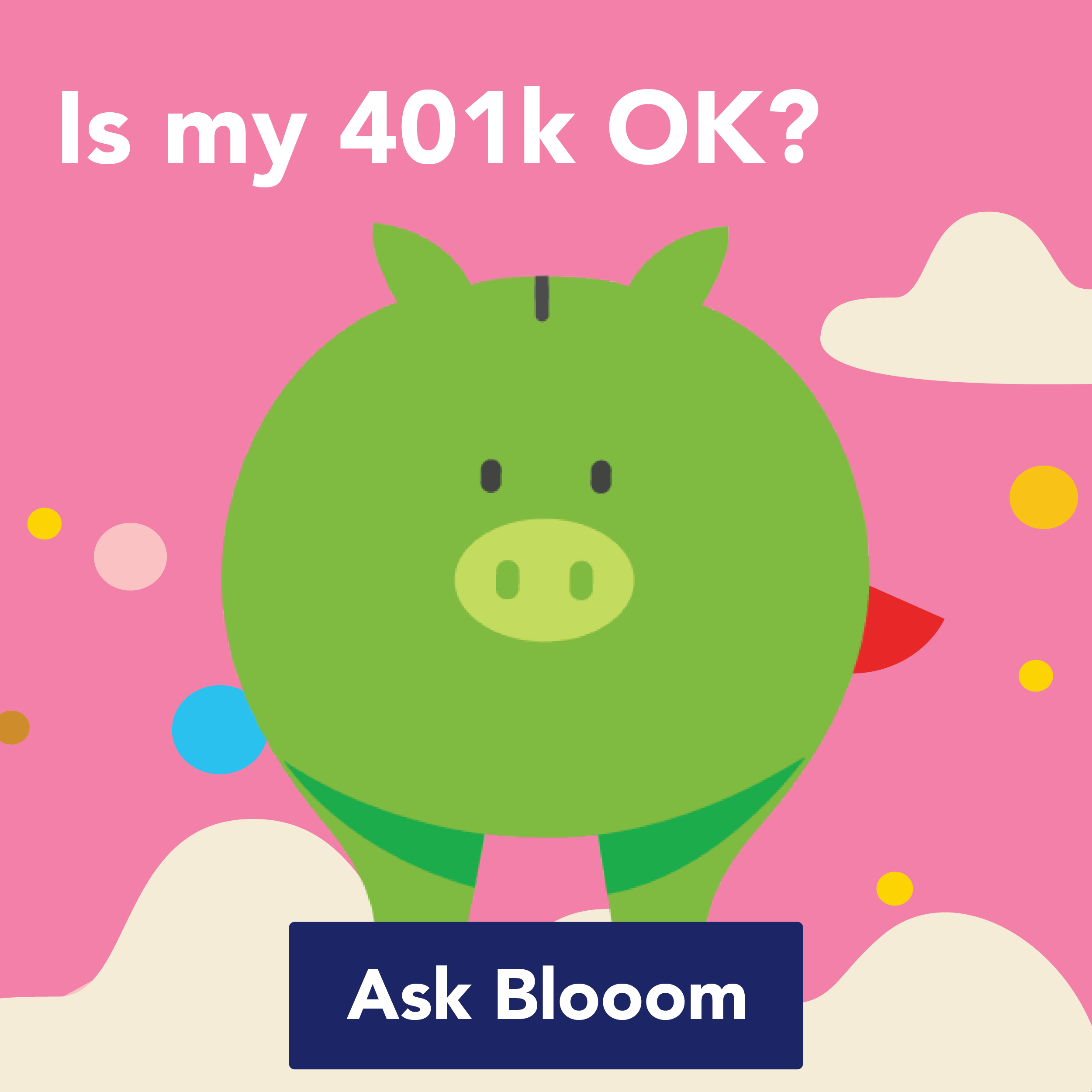 Can you calculate which retirement plan is best for your situation?

Can you simply calculate which retirement program will produce more money when you retires Unfortunately, what you assume about the future will have a major impact on the final answer. Taxes aren’t the only variable. To do the calculation, you need to make assumptions about the rate of inflation, the earnings of your investments and the tax rates for every year up until retirement. If you know all that, forget retirement planning and just head for the nearest horse track!

Related: How to Minimize 4 Risks to Your Retirement Savings

The bottom line is that Diane nor you probably can’t know the absolute best answer. The most important thing is that you regularly save for retirement. The worst thing that you could do would be to not have any retirement plan because you’re not sure which one is the best.