3 Questions To Ask Before Investing to Minimize Costly Mistakes 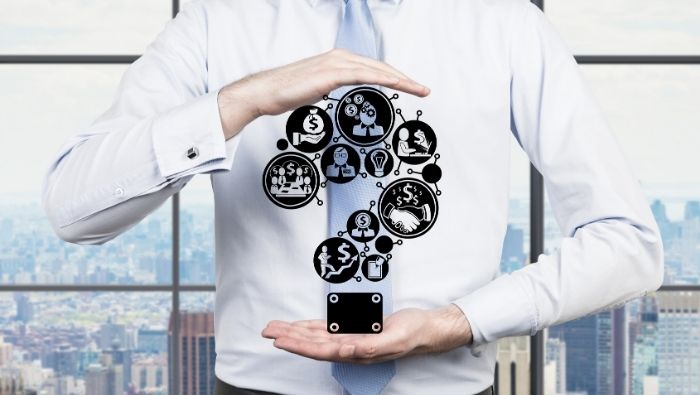 No investment is without some risk, but you can learn how to minimize costly investing mistakes. Ask these questions before making any investment to help protect your money.

The story of Drew Deininger, a 58-year old retired airline employee, is all too familiar. Deininger was eager to build up his net worth at an early age. One day, a friend came to him with a seemingly great opportunity: an investment opportunity that could yield a 25 percent return in almost no time.

All Deininger had to do was invest tens of thousands of dollars in an antique-selling company. So he did. But he failed to research the investment, and he lost $20,000.

“It seemed like a no-lose proposition because it was a good market and through someone I knew,” Deininger told The Week. “But I failed to investigate if the person brokering the deal had a reasonable track record and reputation. So when the deal went south, I ended up losing $20,000. When you’re in your 30s, $20,000 is a lot of money.”

Investing is an important part of growing your nest egg, but not all opportunities are created equal. When an investment opportunity comes along, you should go to a financial planner for expert advice. But you should also ask yourself these three questions:

Are the returns realistic?

In the case of Deininger, the investment promised 25 percent returns in almost no time. That’s not realistic, and it confirms a common mantra: If it sounds too good to be true, it probably is.

No investment opportunity is completely safe, but promises of high returns in short time periods are a big red flag about the risk of an investment.

What level of returns and risk are you comfortable taking? As a benchmark, look at your current retirement portfolio. It’s probably a fairly reliable group of assets that will produce modest but steady returns over long periods of time.

The discussion of returns ties in with the next question you should ask.

What’s the level of risk?

If an investment opportunity promises it can make you rich overnight, it can probably make you broke overnight.

If you already have a retirement portfolio, you’ve probably talked with your financial advisor about the level of risk you’re comfortable with. When faced with investment opportunities, keep that level of risk in mind.

If you are close to retirement, you don’t want to put a meaningful sum of money in a risky investment; you won’t have the time to earn that money back.

If you are younger and planning for retirement, you might be comfortable with more risk.

Related: Investment Basics: How Diversification Can Protect Your Money

How would the new investment gel with your current investments?

Any financial advisor will preach the importance of asset allocation and diversification. That’s why, when weighing a new investment opportunity, you need to consider how it would fit in with your current investments.

Would this new investment swing your allocation in a riskier direction? What adjustment would you then have to make to the rest of your portfolio? And what would be the long-term implications of that adjustment?

These are the questions you need to weigh before you even consider saying “yes” or “no” to an investment opportunity.

And, as always, bring these decisions to an expert before you make a decision that could disrupt your nest egg.

Ted Ballantine is the founder of OpenRetirement, a resource that helps retirees make the best use of their retirement benefits and savings. OpenRetirement also tracks benefit security across the country and covers financial scams targeting seniors.