Getting Financial Advice from Family and Friends Can Be Costly 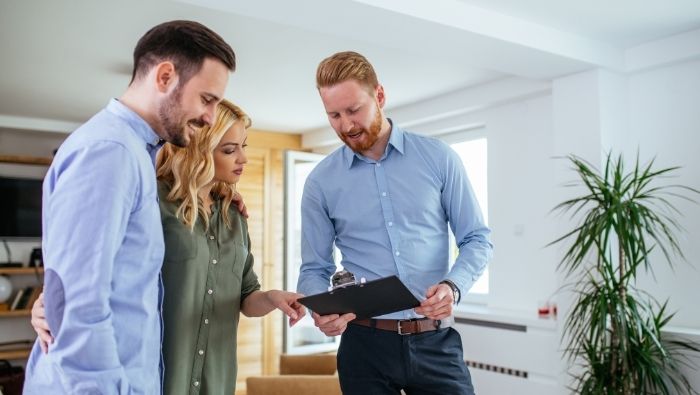 When getting financial advice from family and friends, do you consider the quality of the advice you are getting? If not, you should. Following advice just to be polite can be costly.

Here’s a risk to your financial health that may surprise you: following poor financial advice or buying expensive investments from relatives and friends.

There are two reasons for this. First, we tend to trust and rely on people we know. Second, research finds that humans have a deep desire to meet the needs of others, so “helping” a relative or friend get started in a financial sales career is just human nature. Unfortunately, brokerage and insurance companies know this. They train their new agents that the easiest sales to make when getting started are to relatives and friends.

Any time I find an ill-advised financial product a client has purchased from a relative or friend, I cringe, anticipating the client’s resistance to canceling it. Regardless of how bad the advice was or how outrageous the fees of an investment product may be, the deeper the relationship the more difficulty there will be in changing course.

Here’s a typical example. Jim and Sofia, two young professionals, married at around the same time Jim’s uncle went to work for a financial services company. The uncle sold Jim a $250,000 Variable Universal Life (VUL) policy with a $500 monthly premium. Jim and Sofia were happy, thinking they had made a prudent choice to start saving for retirement and help out a relative at the same time.

When Sofia became pregnant, the couple decided to engage a fee-only financial planner. She found they were underinsured to provide for a family and also that the VUL policy was incredibly expensive and ill-advised for their needs. She recommended canceling the VUL policy with its $500 monthly premium, instead paying $300 monthly for two $1 million term life insurance policies and putting $200 a month into a tax-free Roth IRA.

Related: What Is the Best Type of Life Insurance for New Parents?

Sofia and Jim told this to their uncle, who was “shocked” at the planner’s “poor advice.” He contended, “Any competent financial planner would know a person needs permanent insurance as a foundation to raise their child in the case of a premature death, to fund their retirement, and to pay estate taxes. And just like a Roth, it is tax-free.”

Sadly, the uncle was unwilling to admit that $250,000 of insurance wouldn’t be enough to raise their child, fund their retirement, and pay estate taxes. He was also unwilling to admit that it wasn’t truly tax-free. He also didn’t mention that he had a vested interest in their keeping the policy. While he probably earned 55% to 100% of the first year’s commission, it is common practice that an agent will also receive 10-15% of the annual premium for years two to ten.

Sofia and Jim agreed with the financial planner’s recommendation. They could see the sense in having $1 million of insurance on each of them instead of $250,000 on just Jim for almost half the price, plus the tax-free growth of $200 a month in the Roth IRA. Yet, they didn’t follow the planner’s advice because they didn’t want to upset their uncle. They chose to weaken their financial health and risk the well-being of their family if one of them died prematurely in order to enrich their uncle for fear of offending him.

Related: Getting Your Family’s Financial and Legal Affairs In Order

This happens more frequently than you would think, and it isn’t limited to life insurance. Based on advice of a family member, I’ve seen clients invest in a variety of “opportunities” that were not in their best interest.

Next time a friend or family member offers to sell you a financial product or give you some great advice, you may want to do yourself a favor and decline. If you really want to help them out, invite them over for dinner.