Where Can You Earn a Good Compound Rate of Return? 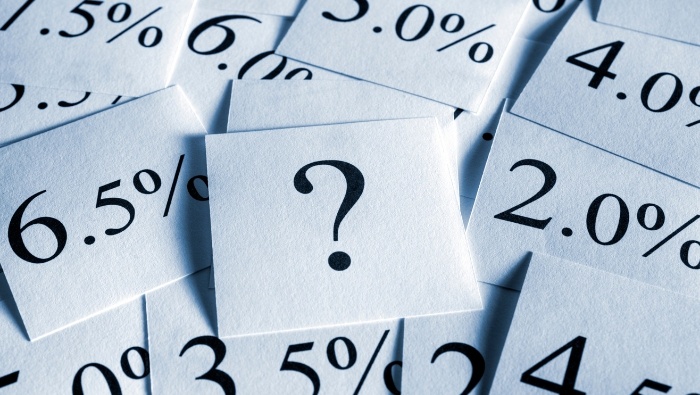 Are you taking advantage of compound interest? Learn how to make your hard-earned money work hard for you by finding and earning a good compound rate of return.

Gary,
I have read and heard about compound interest as a sound tool for saving. Other than the measly interest that you get from banks and some credit unions, I cannot locate an institution that offers such a thing. Are you allowed to recommend organizations that offer good compound interest programs at high interest?
Jennifer

Jennifer understands the value of compound interest. And, she’s right to want to use it to build wealth. But let’s review for those who aren’t that familiar with it.

What is compound interest?

Compound interest is really pretty simple. If you loan money, you expect to earn a specific amount of interest over a specified time (for instance 4% per year). Suppose that you leave the loan open for a second year. If your loan were earning “simple” interest, it would earn the same rate and amount as the year before.

The concept is best discovered at an early age because the results are most impressive after long periods of time. A dollar saved in your 20s is much more valuable than one saved in your 50s.

An example of how compound interest works

That example isn’t completely realistic. Very few people would leave money in a simple interest account for 50 years, but the example is instructive because we’re going to compare it to the results earned by compound interest.

So what happens to our example if the interest is earned and compounded annually. Jennifer’s $1,000 becomes $7,106 in 50 years. You wouldn’t think that earning 4% interest on a measly $40 could make such a big difference. But it does. The interest earned the last year alone is $273. Thank you compound interest!

Where can you earn a good compound rate of return?

Now to the meat of Jennifer’s question. Where can you earn a good compound rate of return? She’s right. Bank rates aren’t that attractive. But, in fairness to them, they do guarantee that you can’t lose any money.

So where should Jennifer look? The first place is to other banks. Banking has become more competitive. Another bank may offer an account (and interest rate) that’s better for Jennifer.

It’s also possible that she’s getting the benefits of compounding without realizing it. Consider a mutual fund account. If you automatically reinvest any dividends, interest or capital gains, then it’s the same as getting compound interest. Technically, it may not be called interest, but the money spends just fine!

Get the interest you deserve.

What about long-term investing?

We don’t have the time to discuss it here, but for long-term investing, a basket of common stocks have always performed well. Even if you happened to buy right before a market crash (like 1929). Some experts are predicting that future returns won’t be as good as past performance, but even they expect an annual return in the 6% or better range.

We won’t try to pick a mutual fund for Jennifer. Unfortunately, a single email from her can’t provide enough personal information to allow for good advice in that area, but that shouldn’t prevent her from finding one herself.

She can find an introduction to funds from the Securities and Exchange Commission. Comparisons are available at Kiplinger.com and other websites. Look for well established no-load funds with a long past record of success.

Compound interest can work against you

Related: The Rule of 72 (Or How to Easily Double Your Debt)

Finally, we should note that compound interest is nothing new. In fact, Ben Franklin promoted it centuries ago. In his will, he left $5,000 each to the cities of Boston and Philadelphia. Each city was to have a fund that would last for 200 years. The money was to be loaned to needy young people at 5% interest. After 100 years, each city could withdraw $500,000 from the fund, leaving the rest to work for the second 100 years. The cities managed to deviate a bit from Franklin’s plan, but they did clearly demonstrate the benefits of compound interest.