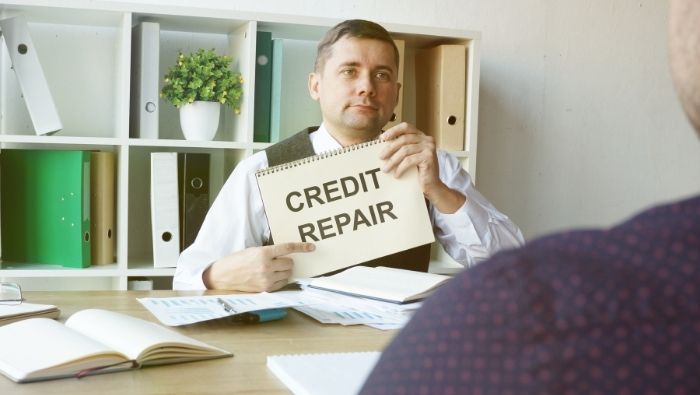 It’s time to get realistic about credit repair. There is no quick fix. Use these smart tips to improve your credit score over time.

Gary,
My husband was out of work for two years. We were forced to live off credit cards, so we have five cards that are close to their limits, along with a mortgage and a car payment. Despite our circumstances, only a couple of credit card payments were late over that time, but our rates skyrocketed while our credit score dropped dramatically even though I had had a nearly perfect credit score before.

My husband now has a job and our income has increased. What is the best way to get our financial life back on track? Does income count in calculating credit score or in assigning credit card rates? Is there something we can do besides paying off as much as we can as quickly as possible?
Stephanie

A quick intro to credit scoring

Stephanie is smart to want to boost her credit score. That score is quickly becoming a very important number for all your financial affairs.

Let’s start by examining her current situation. We’ll begin with something called the FICO score. It’s named after Fair Isaac, the company that calculates and provides credit scores. The score is a number between 300 and 850. A higher score is better. It attempts to predict how likely you are to be able to pay your debts.

Lenders use the score to determine whether to approve your loan and how much interest to charge you. Others use the score to see how financially responsible you are. Insurance companies, employers and landlords are among those using your credit score in determining whether they want to do business with you. (See 7 Monthly Bills Affected by Your Credit Score.)

Stephanie admits that during her husband’s unemployment they had a few late bills. And that the interest rates on their credit cards jumped. That’s common. In fact, you should expect that a late payment on one will have an effect on all your cards.

According to Fair Isaac, negative information can include “overdue debt from collection agencies, and public record information…including bankruptcies, foreclosures, tax liens, garnishments, legal suits and judgments.” Fortunately, for Stephanie, only a couple of payments were late and they stayed current on the mortgage and car payments.

So what’s the best ways to improve your credit score?

Fair Isaac will not say how credit scores are calculated. But some general information is known. Stephanie’s income is not part of the score. In fact, the scoring company does not know her income.

Some companies claim that say they can raise your score immediately. Don’t trust them. Repairing your credit score is not an overnight event. It takes time to improve it. (See How to Avoid Credit Repair Scams.)

If information is accurate, you cannot remove it. For instance, a late payment will remain on your report for seven years. That might seem like a long time, but it becomes less significant as you continue to make timely payments. Recent late payments hurt more. The number of late payments counts, too.

Make all of your payments on time

Fair Isaac says that about 35% of the score is based on your payment history. So it is important for Stephanie to make all of her payments on time.

If Stephanie is creative, it might occur to her to close the accounts that were late. But, a closed account will still show up on your credit report. You can’t “erase” a late payment by closing the account.

Pay down your credit card balances

Stephanie is right that reducing her loan balances is important. An additional 30% of her credit score is based on the amount of outstanding debt.

Ideally, her card balances would be 25% or less of the installment credit available to her.

Do not open up new credit card accounts in hopes of creating new, unused credit to lower the ratio. That would actually work against her by raising the amount of unused credit and by lowering the average time that the accounts have been open.

Stephanie has already limited the number of accounts carrying a balance to five. It is believed that your score will drop if you have an unpaid balance on more than 6 or 8 accounts.

Tests show that one in four credit scores have a significant error. Get a free credit report at AnnualCreditReport.com. 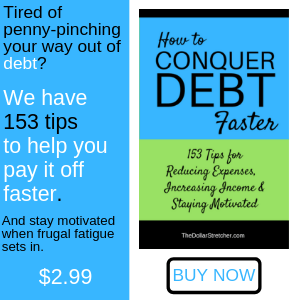 Stephanie and her husband are fortunate. They’ve survived a tough financial situation. Although some damage has been done, their credit score will rebound in time. The key now is to avoid any ‘quick fixes’ or missed payments that would make things worse. Simply following good money management practices like paying down her credit card balances is the best thing that she can do.