Personal Loan After Bankruptcy: Can and Should You Get One? 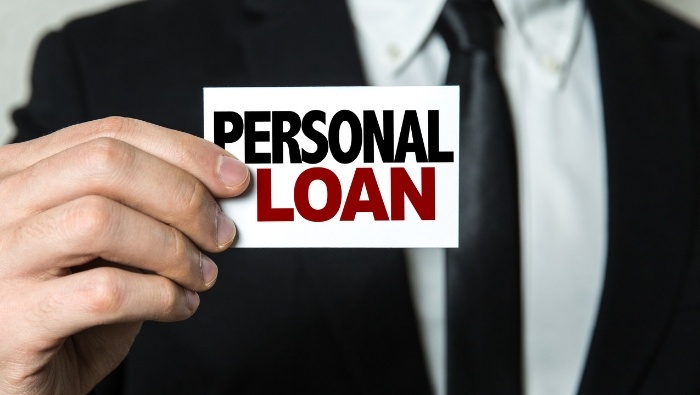 Can you obtain a personal loan after bankruptcy? Most likely yes. But is it a wise financial decision for someone post-bankruptcy? We discuss likely financial outcomes.

Dear Gary,
I filed bankruptcy about a year ago. I understand that a secured credit card would help to re-establish my credit. What I want to know though is it possible for me to obtain a personal loan after bankruptcy? If so, do you know of any establishments that would offer loans to someone who has filed bankruptcy?
Thank you,
Vi

A little background about credit and debt

With current bankruptcy rates, Vi has company. And, in a society where the availability of consumer debt is assumed, she’s got a real problem.

Before we get into specifics, let’s learn a little about credit and debt. The first known use of credit was about 3,000 years ago in Assyria, Babylon and Egypt.

It appears that debt came to American with the Pilgrims. They consolidated their debts in London and made four installment payments.

Store credit was common all the way back in colonial times and has been popular throughout our nation’s history. Many items, including sewing machines and vacuum cleaners, were introduced into our homes on the installment plan.

The first credit card came out in 1951 and was only good at 27 New York restaurants. Once the magnetic strip was introduced in the early 1970s, the use of credit cards skyrocketed.

The good and bad news regarding bankruptcy

But, having all that credit available has a dark side. Some people take on too much debt and have trouble repaying their loans. Thus the need for bankruptcy protection.

We’ve come a long way from the debtor’s prisons that existed until the early-1800s. Yet, even today, you can land in jail for committing debts of fraud and child support.

With a few exceptions (student loans, child support and alimony), bankruptcy wipes out all debts. That’s the good news.

But, as Vi’s found out, the bad news is that a bankruptcy is the worst thing that you can have on your credit report. Depending on the circumstances, it can remain there for up to 10 years.

So where does that leave Vi? She’s looking for a personal loan. NerdWallet defines a personal loan as “money borrowed from a bank, credit union or online lender that you pay back in fixed monthly payments, or installments, typically over two to five years.”

So the lender doesn’t have anything to repossess, just Vi’s promise that she’ll repay the loan. By declaring bankruptcy before, she’s already demonstrated that she’s willing to walk away from her debts.

Can Vi find someone who will give her a personal loan? Yes, possibly she can. But unless she borrows from a friend or relative, she can expect to pay much higher rates than someone with an average credit report.

Where would Vi find a loan? She might want to try online using a search for “personal loan with bad credit.” Or look for a business that offers “signature loans” locally. We have a tool she can use to search for personal loan lenders.

Should you get a personal loan post-bankruptcy?

But a better question for Vi to ask is should she take the loan if she can find it. And the answer in almost all situations is no. First, she’ll be paying high interest rates on the money she borrows. That means that she can’t afford to borrow except for a very short period of time.

Second, it makes it harder to repair her credit rating. As she pointed out, she needs to get a secured card to begin the rebuilding process. A secured card will require her to save money first and then deposit it on account.

Are you trying to rebuild your credit? Getting a secured credit card could help.

A personal loan with a high rate of interest will make it impossible for her to save the money needed to obtain a secured card. That means she’s going backwards.

Vi didn’t say why she wanted the personal loan. But unless it’s absolutely vital, she’ll be better off avoiding a personal loan at this time. That probably means not buying something that she really wants or may even feel that she needs. And, that’s hard. But given her circumstances, borrowing money today could make the future just that much harder. Which is probably something that Vi really doesn’t need.