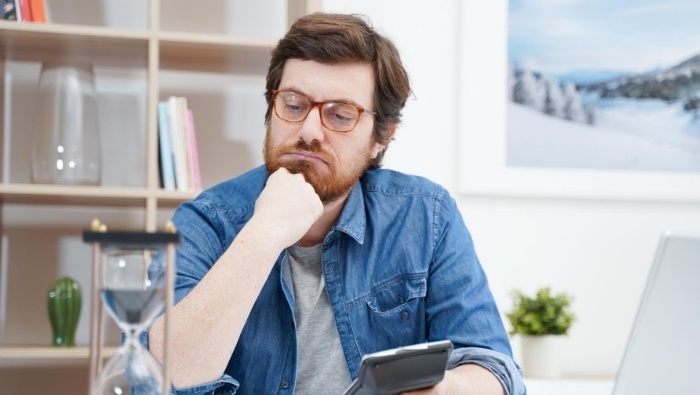 Whether you struggle to make credit card payments or you have a perfect credit history, charge offs affect your finances. Read on to find out how charge offs affect you even if you pay all your bills on time.
Hi Gary,
Can you describe or define what the term “charge off” means concerning credit cards and credit reports? I am seeing it quite often and do not quite understand what it signifies. Thanks for your help.
Patty in Louisiana

Patty’s right. You are seeing the term “charge off” more frequently. That’s because about 1% of all credit card debt is ultimately charged off. And, whether you struggle to make credit card payments or you have a perfect credit history, charge offs will affect your finances.

What Does a Charge Off Mean?

Let’s begin by finding out what a charge off really is. Wachovia Bank offered a good definition. “The removal of an account from a credit card issuer’s books as an asset after it has been delinquent for a period of time, usually 180 days. When an account is charged off, the credit card issuer absorbs the outstanding balance as a loss.”

For those of you who don’t speak “financialese” that means that a “charge off” or “write off” is really just an accounting entry. The lender is saying that they don’t expect to collect the debt and are not willing to claim it as an asset of the company any longer.

But (and this is important) it will not affect whether the borrower still owes the money. A charge off does not free you from the debt. Think of it this way. Suppose you borrowed $100 from Joe. After a year passes, he doesn’t really expect to get his money back. Mentally he’s “written off” the loan. He doesn’t believe that your IOU has value any more. But, that doesn’t mean that you don’t still owe Joe $100. You do.

In fact, in the world of credit card debt, it’s possible that it will be harder to avoid paying the debt after it has been written off. That’s because the original lender often sells those debts to a third party when they write them off. And the third party, often a collection agency, gets to keep any money that they collect. So they will work very hard to collect as much as they can. Even if that means using questionable pressure tactics.

Related: 50 Things Anyone Dealing With a Debt Collector Should Know

When Does a Charge Off Happen?

Note that it’s the lender who gets to decide whether to write-off a debt as being uncorrectable. You may have lost your job six months ago and not made a payment since. But you really plan on making one next month. That doesn’t prevent the lender from writing off the debt.

On the other hand, in approximately 50% of the cases, charge offs occur when a borrower declares bankruptcy. Between one and 1.5 million people declare bankruptcy each year. Their bankruptcy triggers the charge off.

How Does a Charge Off Impact Your Credit?

So what happens to your credit rating when your card balance is written off? Thirty-five percent of your credit score is based on past payment history. A “charge off” is about the worst mark that you can get on your credit report. It says you are someone with a history of not paying his/her debts.

And you don’t need a charge off to be penalized. If you struggle to make your minimum payment, the fear of a write off will cause the credit card company to raise your interest rate. Based on a borrower’s payment history, they can predict when someone is becoming a high risk. When that happens, they’ll increase the interest rates on the account very quickly. That costs you more money every month. 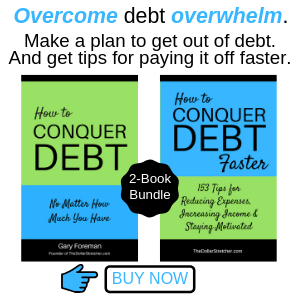 How Do Others’ Charge-Offs Affect You If You Always Pay Your Bills on Time?

Unfortunately, you’re still effected by charge offs. The credit card companies expect that some loans will not be repaid. So in an effort to stay profitable, they have to charge everyone a little higher interest rate to make up for the losses. So everyone who uses a charge card (and pays interest on an outstanding balance) makes some small contribution.

One final issue. If you do have a charge off on your record, you might want to consider repaying the debt if you have the money. Negative remarks will stay on your report for seven years. You may be able to negotiate a deal where you pay the debt and the lender changes the status of the account to “Paid as Agreed.” If you attempt to do this, make sure that you get the agreement in writing.
Related: