How to Determine If You’ve Been Left an Inheritance 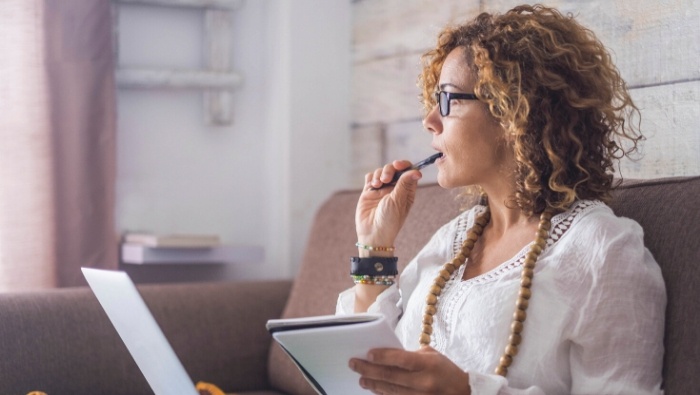 Inheritance rules can get especially tricky when it comes to remarriage. Here are some steps you can take to determine if a remarried parent actually left you an inheritance or not.

Dear Dollar Stretcher,
My dad passed away nearly 10 years ago in a car accident. He remarried after a divorce with my mum to a woman who was also divorced with two children. After my dad’s death, she has always denied any existing inheritance. It still seems very strange to me that my dad didn’t leave me anything as he had spoken to me about a will many years previously. I live abroad, and after contacting my dad’s solicitor who also confirmed there was no will, I gave up. Surely I am entitled to something seeing as I am his only daughter. Can you advise me how to proceed?
DL

Second marriages and the rules of inheritance

This is a good question. And, it’s probably more in the area of legality than frugality. I’m not qualified to give legal advice, but we can learn something from your experience.

The first thing to realize is that the law isn’t always logical. You’re right. It would seem that as an only daughter that you would fall in line before a second wife. But, that’s not necessarily true.

State law governs what happens when a person dies without a will. Typically they assume that any assets of the deceased should go to a surviving spouse before going to a child, even if it’s a second marriage and the children from the first marriage are adults.

Given the lack of a will and the ten-year gap, it’s probably too late to do anything legally in your case.

There’s a procedure that the executor of an estate follows. An inventory of assets owned by the deceased is collected. All debts are identified. Debts are paid and any remaining assets are distributed per the will or, if there’s no will, according to state law. At the end of the process, the estate is considered “closed.”

Subscribe to The Dollar Stretcher, our free twice-weekly newsletter aimed at helping you live better for less on the money you already have! And get a copy of our ebook Little Luxuries: 130 Ways to Live Better...For Less for FREE!

Ways to search for an inheritance

You could contact an attorney if you think that fraud was committed or if you believe the executor didn’t follow the law. Again, I’m not a lawyer, but collecting anything is probably a real long shot.

If the estate were still open, you could check for a will. Just because his lawyer didn’t know of one doesn’t mean that none exists. It’s possible that your dad used another lawyer or wrote it without a lawyer.

You could search any place that your dad might have used for an important document, but that’s something that should have been done while the estate was still open.

You might also want to check with his employers and any financial planners/brokers your dad used. They might know of a retirement plan or life insurance policy. Often those accounts or policies have named beneficiaries. It’s possible that one was overlooked in the estate process and that you’re the beneficiary.

End-of-life-planning lessons for us all

There are lessons in your situation for all of us. The most important one is also the most obvious. Unless you don’t care how your assets are distributed, you need to have a will. Otherwise your state will determine who gets what.

And make sure that your will meets any requirements your state may have. Some states require you to have your signature witnessed and/or notarized. You don’t want your survivors finding out that your will wasn’t properly prepared.

Let family members know where you keep your will. Make it easy for them to find after you’ve gone.

Remember, too, that until an executor or personal rep is assigned by the state, none of the survivors can act on your behalf.

That could mean that no one would have access to things like your safe deposit box if you’re the only authorized signature. So if that’s where you keep your will, make sure someone, like your lawyer, has a copy so an executor can be assigned.

Expert Interview: End-of-Life Planning Everyone Needs to Do

Often being frugal means doing things for yourself, but will preparation in all but the simplest cases is probably best left to a professional. You’ll spend a little now, but the cost of a DIY error that’s not found until after your death could be much more expensive.